Quartararo spent much of the latter part of last year highlighting a need for Yamaha to improve its engine, having regularly occupied the bottom of the speed charts.

The reigning world champion expressed disappointment at November’s Jerez test when Yamaha’s latest 2022-spec bike proved to be of little improvement over its predecessor.

And at the end of the two-day Sepang test last weekend, in which he was seventh overall, Quartararo once again noted Yamaha hadn’t made any top speed gains with its 2022 bike, admitting he ended the test “not happy” in general.

Meregalli says the whole team “expected a bigger improvement” with Yamaha’s engine, and believes the area the marque must now focus to find top speed is in aerodynamic development.

“We share his point of view,” Meregalli told MotoGP.com when asked about Quartararo’s disappointment at Yamaha’s engine.

“We all expected a bigger improvement. They did a little step, we expected more. For sure, during the season we can’t work on the engine because it will be sealed.

“But there are other areas where we can keep developing.

“Here for example, we got some results in changing aerodynamic items and that will for sure be a path that we have to really explore.” 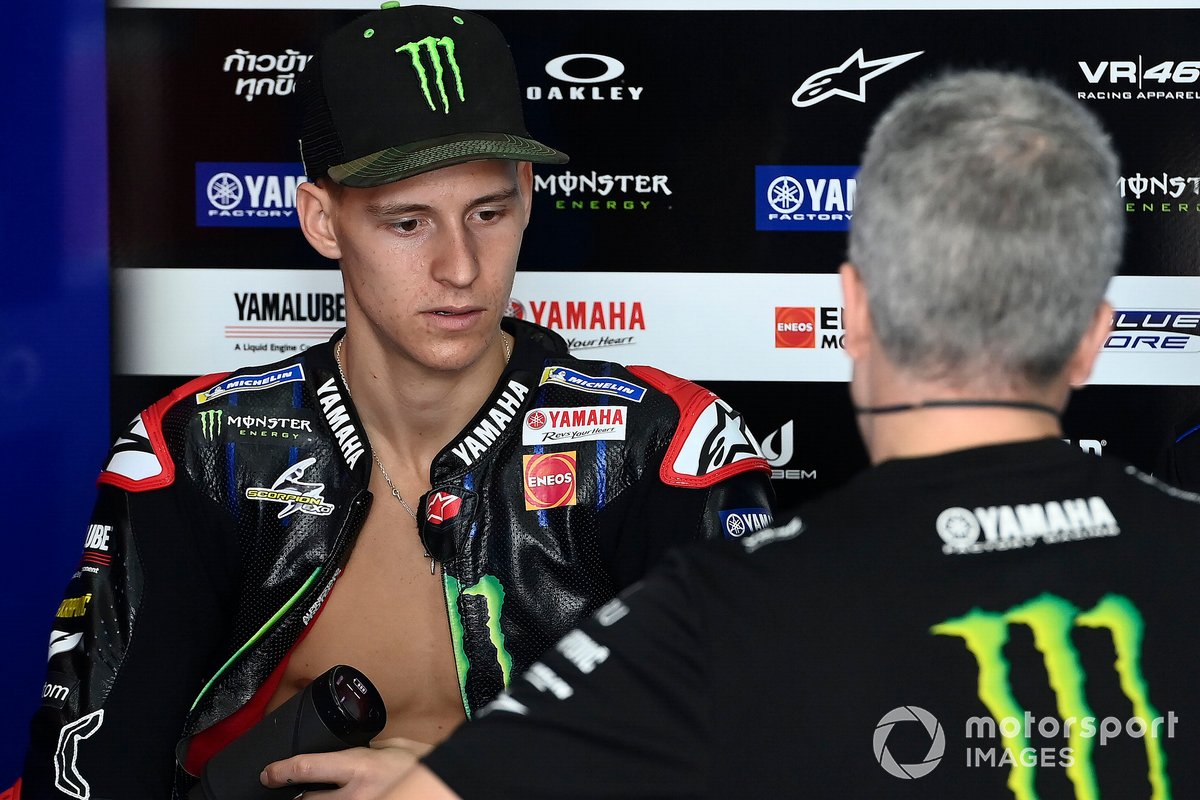 As per MotoGP’s technical regulations, all manufacturers not running with concessions will have their engines homologated by the FIM and sealed for the first round of the season.

As a result, engine development will be frozen for the entirety of the campaign.

With MotoGP’s final pre-season test taking place this weekend, Yamaha would only be able to bring an updated engine to Qatar prior to its homologation, and Quartararo has ruled out running anything he hasn’t been able to test.

When asked if he thinks he will be able to use his riding style to surmount the Yamaha’s power problems, Quartararo said: “I think have the capacity to adapt pretty fast.

“So, in the end yes I adapt myself to the bike, to – I would not say problems.

“We do not have problems. To be honest, it’s true that we need more power, that’s for sure, more grip, less wheelie.

“But it’s not really problems, it’s something we need to improve. But we also have some strong points, we don’t need to forget that.

“We always talk about the negative, but for me the front feeling we have on our bike is incredible.”