The National Drug Law Enforcement Agency (NDLEA) has detained an Indian businessman, Vyapak Nutal over the importation of prohibited drugs.

Nutal was taken into custody for interrogation over 134,700 bottles of codeine syrup smuggled into Nigeria through Niger Republic.

The agency said the suspect loaded the consignment into trucks in Cotonou, Benin Republic.

While in Sokoto, intelligence revealed that Nutal began to look for buyers. The Department of State Services (DSS) arrested and handed him over to the NDLEA. 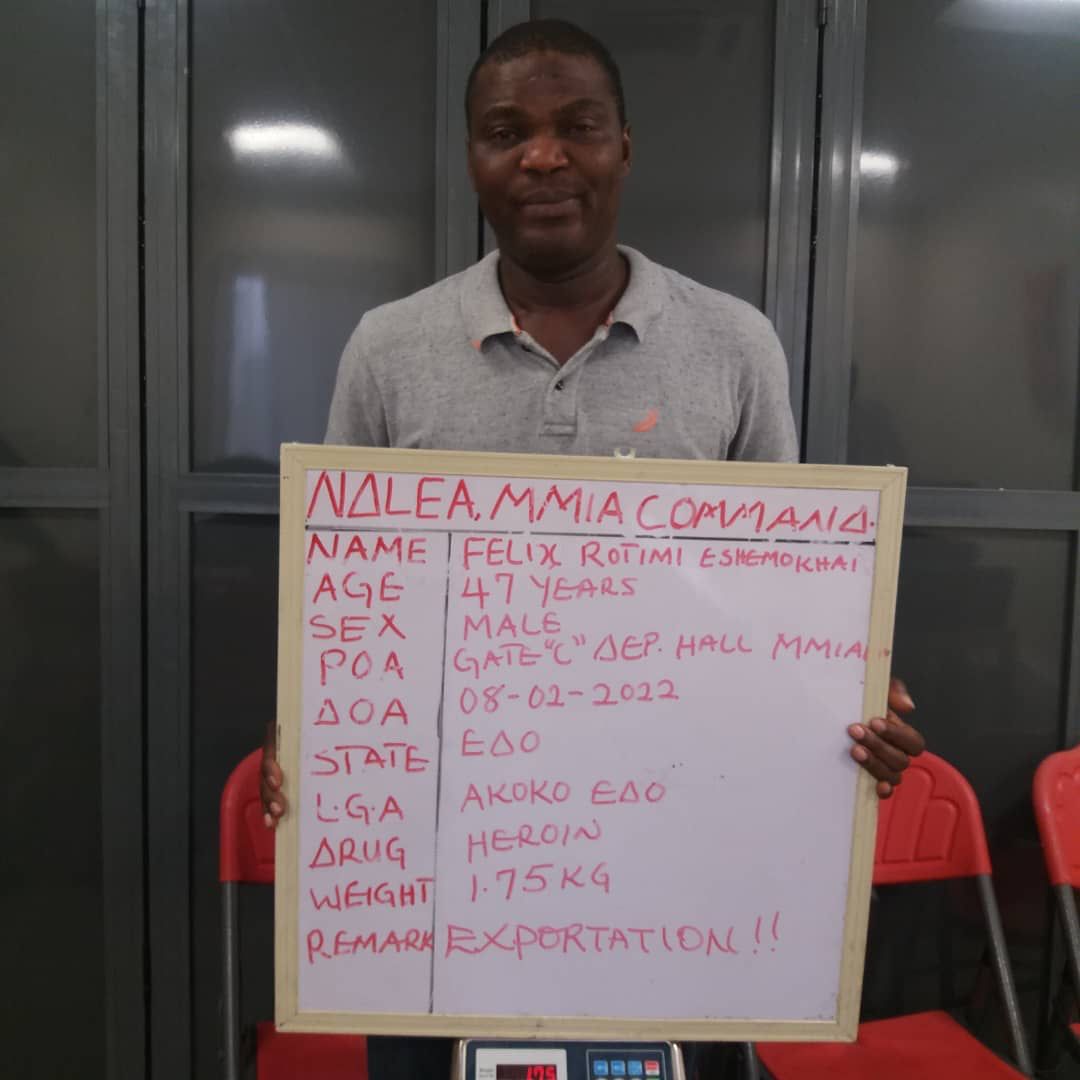 At the Lagos airport also, operatives arrested one Felix Rotimi Eshemokhai with 1.75kg heroin while trying to board Royal Air Maroc to Casablanca, Morocco.

Another trafficker, Okafor Emmanuel Onuzuruike, was nabbed the same day as he was about to travel on RwandAir to Dubai with 2.2kg of cannabis kept in foodstuff.

The substances heading to the United States, United Kingdom, Australia, Dubai and Madagascar were seized at three major courier companies in Lagos. 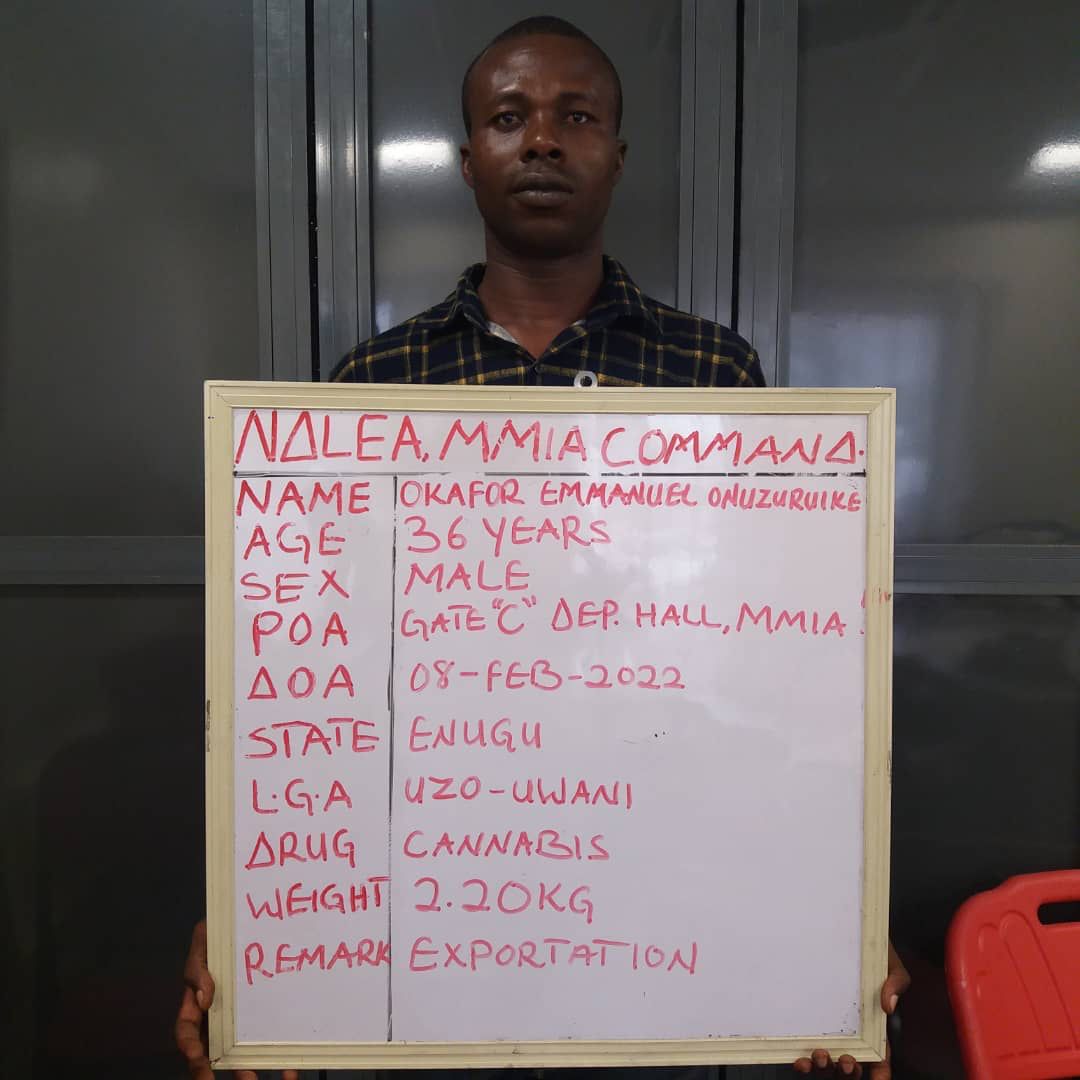 In Gombe, 31,000 capsules of tramadol were recovered from a truck that left Onitsha, Anambra, for Mubi in Adamawa.

The owner, Ibrahim Tukur Bage, was arrested last Friday while attempting to escape.

In Benue, a fake security agent, Dennis Emadiong, was arrested at an NDLEA checkpoint with 239grams of cannabis.

Moving from Akwa Ibom to Maiduguri in Borno, he also had 10 rounds of 7.62mm live ammunition in his possession.

Stephen Folorunsho, heading to Gombe, was apprehended along Apir-Makurdi road with 147 compressed blocks of cannabis (130kg) stuffed inside used clothes.

In Adamawa, 22,700 tablets of tramadol and Exol-5 were seized in Numan from two dealers, Mmaduabuchibeya Kingsley and Onyeke Kenneth, in separate raids last Thursday.

QUIZ: These Idols Were Born In The Year Of The Tiger – Can You Match Them To Their Baby Photo?