MBC has released a new teaser for “From Now On, Showtime!” (literal translation) as well as a close look at the cast’s first script reading!

Although this was only the cast’s first group meeting, they created a lively atmosphere for their script reading. Nearly all of the actors were meeting for the first time but their natural chemistry had everyone wondering, “Why did we only meet now?”

The actors also did their best to emulate the fantasy aspects of the drama during the reading, with Park Hae Jin acting as magician Cha Cha Woong and Jin Ki Joo portraying Go Seul Hae, a police constable with superpowers. Jung Joon Ho also showcased his trademark comedic acting in his role as general Choi Gum. 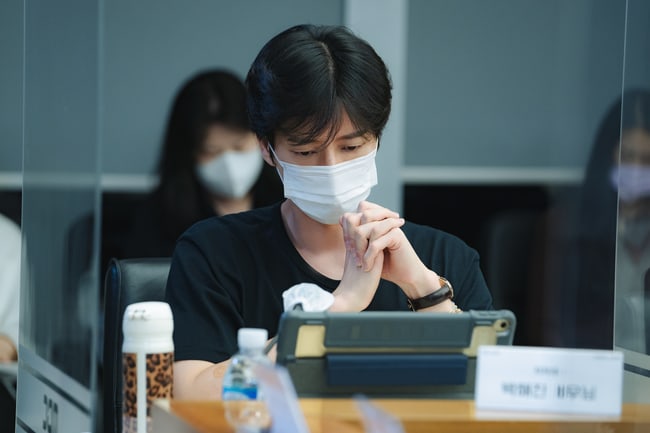 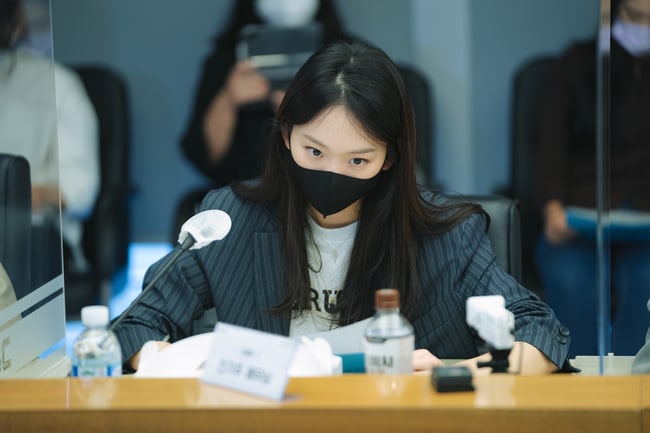 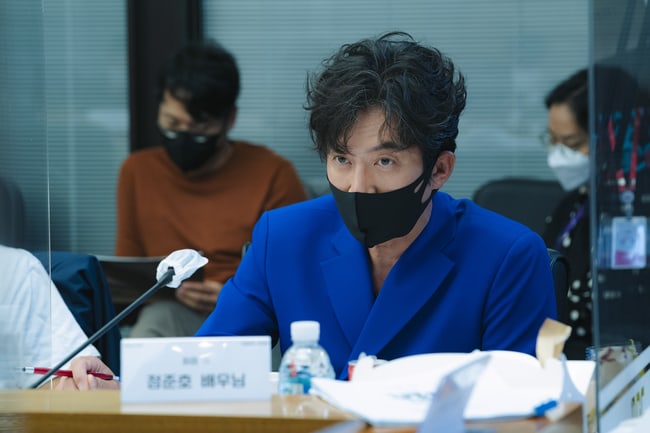 Trot singer Kim Hee Jae also impressed in his debut acting role as Lee Yong Ryeol. Jung Suk Yong plays a ghost and employee at Cha Cha Woong’s magic company Magic Factory. With his hilarious improvisations and comfortable acting tone, he was able to brighten up the mood and raise anticipation for the drama. 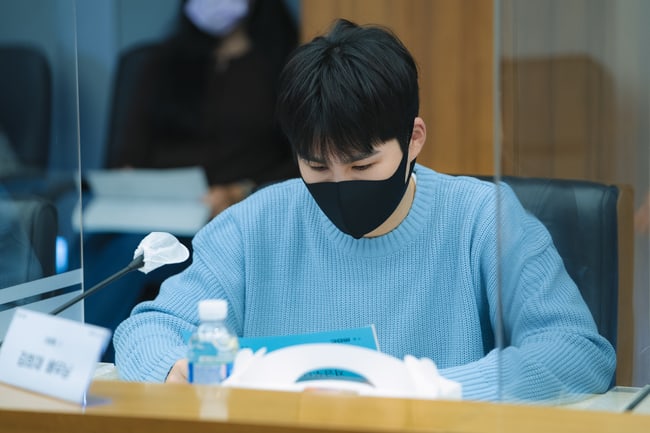 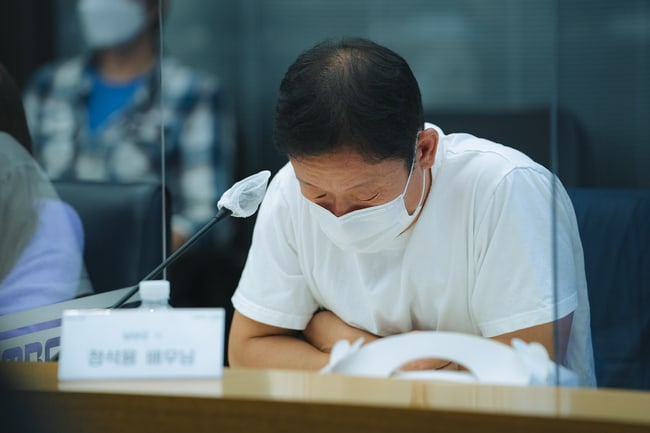 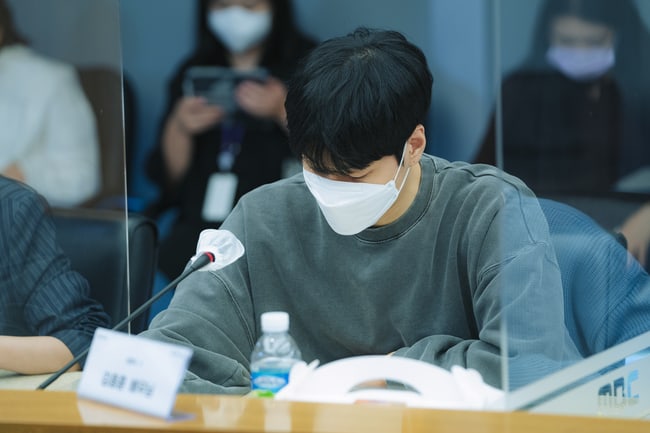 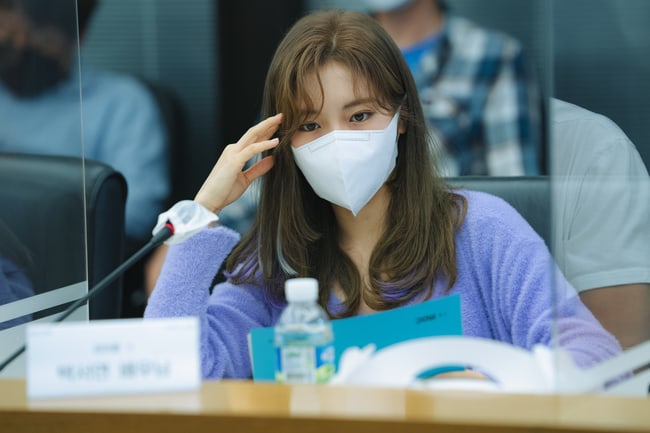 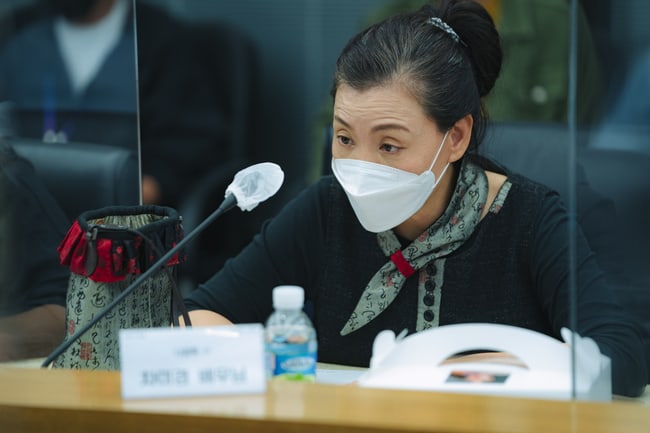 The new clip also gives another look at the script reading and shares a sneak peek of the drama!

Park Hae Jin comments, “Cha Cha Woong is a magician and he has a special skill. He sees people that other people can’t, and those ghosts are his employees.” Jin Ki Joo adds, “Go Seul Hae is a powerful, just, and charming character. She’s a bit mischievous, but her passion makes her lovable.”

Jung Joon Ho shares, “The role of Choi Gum is a mysterious spirit. He has a lot of work from his past life so he has a lot of homework assigned to him in present day.” Kim Hee Jae comments, “Kim Yong Ryeol is a freshman cop who’s the youngest at the station. He’s just and determined but his naive side makes him a bit of a troublemaker.”

However, the teaser takes a dark turn as the two get tangled up with numerous crimes and mysterious cases. While crying, Go Seul Hae says, “I’m sorry. Because I’m so lacking, I couldn’t catch a criminal that was right in front of me.” Cha Cha Woong then says, “From now on, showtime.”

Later, Cha Cha Woong explains that his motto is, “Short, thick, and easily!” He adds, “That means I have to increase my likeability a lot.” As Cha Cha Woong and Go Seul Hae start working together more, he announces, “I definitely, no matter what, by all means, have to work with Go Seul Hae.”

Watch the full video below!

While the premiere date has yet to be announced, “From Now On, Showtime!” will air sometime this spring. The drama has also already been pre-sold to over 190 OTT platforms around the world and is highly anticipated to be one of the top dramas this year.

In the meantime, check out Jin Ki Joo in “Come and Hug Me” here!

How does this article make you feel?