What is included with the Tactician’s Limited Edition of Triangle Strategy? 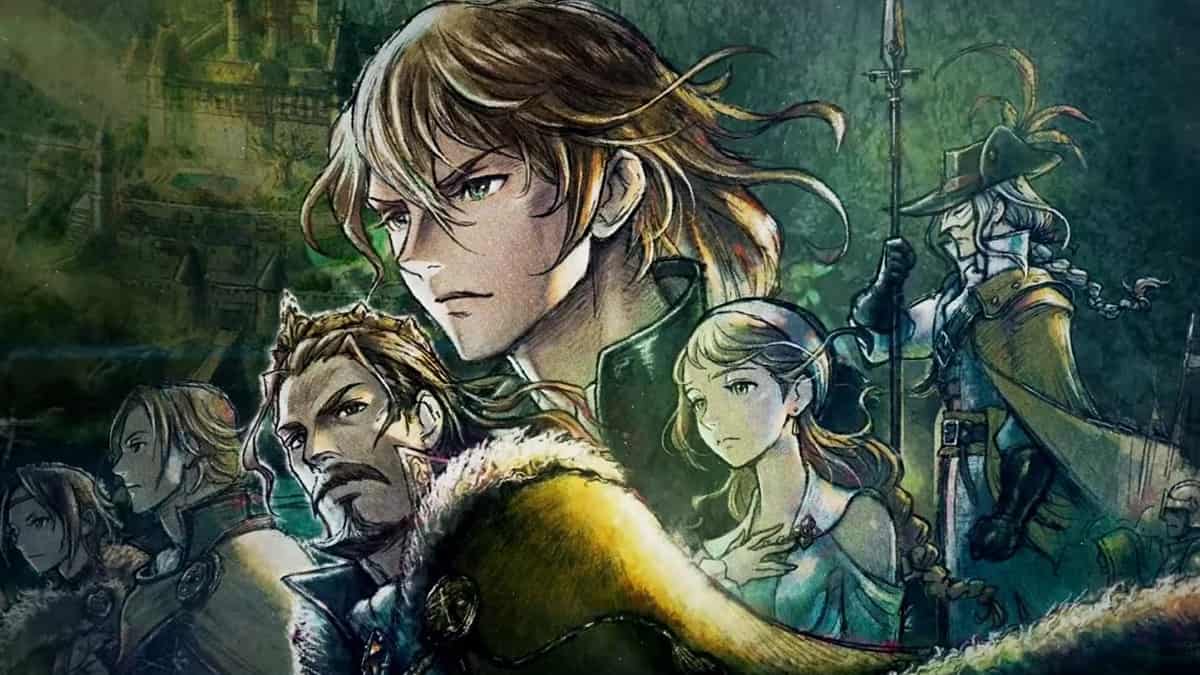 Triangle Strategy is a tactic RPG published by Square Enix and developed with the help of Tomoya Asano, the producer of the critically acclaimed games Bravely Default and Octopath Traveler. Envisioned in the same art style as the latter, the story takes place 30 years after the Saltiron War where three countries — Aesfrost, Glenbrook, and Hyzante — went to battle over the scarce resources the conflict is named after. Although the war has ended, the tension between the countries may rise again if you aren’t careful. You play Serenoa Wolffort who is named the new lord of House Wolffort. As the new lord, you must carefully navigate the battlefield as well as the world of politics. Every decision you make in the game will impact the story in some way.