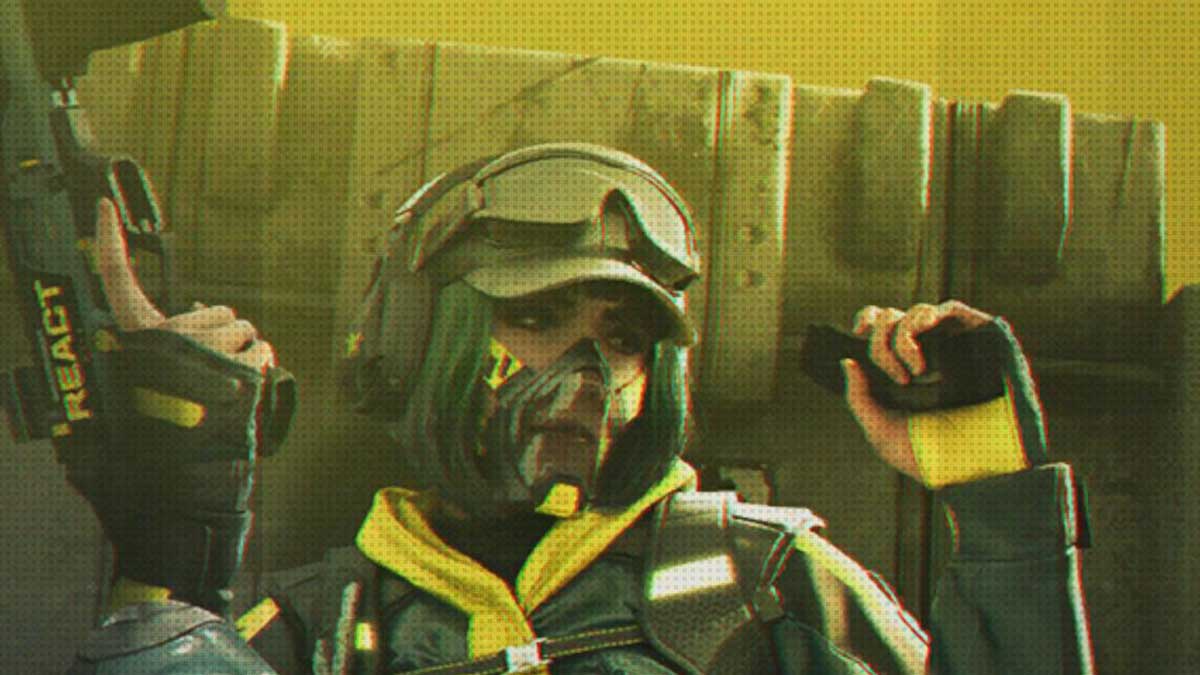 The Nightmare Fog live event in Rainbow Six Extraction introduces a big new mechanic that completely changes how you’ll approach missions. The purple mist is present in various parts of each sub-zone, forcing you to pick unfamiliar routes and angles through the Archaean swarms. If you’re exposed for too long, you’ll start to hallucinate and could even take damage from your Neurotoxin level. This guide explains how to decrease your Neurotoxin level so you don’t risk your team or the mission.

The only way to decrease your Neurotoxin level is by using a Neurostim. This is a new type of consumable developed by REACT as a direct response to the Nightmare Fog. Each Neurostim will reduce your Neurotoxin level by 35%, which should be enough to move you down through at least one bracket. You can find Neurostims in every airlock, but they can also be found in the barricaded safe zones within sub-zones or extraction points. If you don’t use them when you can, there will be dire consequences for the entire team.

When your Neurotoxin level hits 30%, you’ll start to see hallucinations of Archaeans. Some of these hallucinations will rush you and slash at you, while others will stand in the background and tease you into shooting them. Others still can stand at the corner of your vision and disappear in an instant, making you question what around you is real. These aren’t too dangerous but can cause issues for your team.

At 65%, your vision will blur, and you’ll barely be able to see anything, making the hallucinations even more deadly. Finally, when your Neurotoxin level is at 100%, you’ll begin to take three points of damage every second until you bring it down. Even 99% is better, but you’ll have to find a Neurostim to do that. We were given an early look at the Nightmare Fog live event and believe that it makes meaningful additions that take another stride forward in how this game respects your time.

‘For my son’ – Cavendish blows kiss down camera