Rhea Chakraborty says ‘rise above the noise, rise above the ego’ after Sushant Singh Rajput’s sister claims the actress ‘ruined’ him

Bollywood actress Rhea Chakraborty continues to stay in the headlines. A day ago, the actress was seen after her workout and was all smiles for the paparazzi. The actress on Friday took to her Instagram story to pen a positive note about rising above the noise and finding compassion. 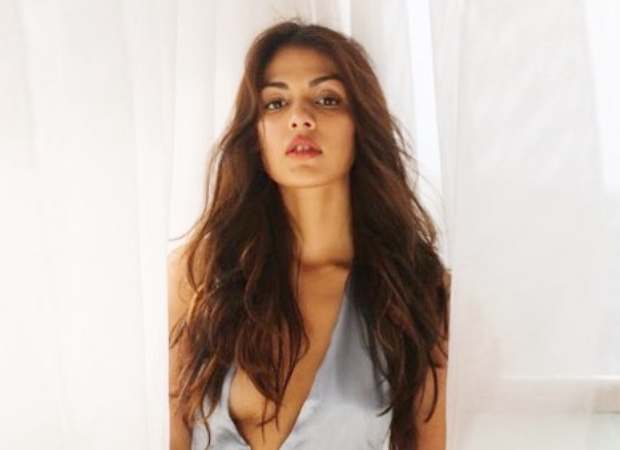 Rhea Chakraborty says ‘rise above the noise, rise above the ego’ after Sushant Singh Rajput’s sister claims the actress ‘ruined’ him

She wrote, “Rise above the noise, Rise above the ego, Rise so far above that they can only point fingers at you. Because you are where they could never be. You are at peace. You fly with love. You feel compassion even when they give you no reason to. Let them wonder…. You are enough. You are complete. You are lovely the way you are… Don’t let them tell you otherwise. RC.”

This comes in a day after late actor Sushant Singh Rajput’s sister Priyanka Singh alleged that Rhea Chakraborty ruined him. At the time of the actor’s passing, Rhea and Sushant were in a relationship. “Sushant Singh Rajput’s life was ruined since 2019 as Rhea Chakraborty entered his life. Within six days, for the first time there was a misunderstanding between me and my brother,” she told India News.

Those people who saved Rhea and talked about her justice never spoke about important issues happening in this country. But everyone came for Rhea. People who did not speak about important issues, came to save her. Rhea was sent by you to destroy Sushant,” she said. “Sushant was not a part of any clubs, still he was doing great. That made others upset in the industry. You know that he was not dependent on this profession, Sushant had previously said that he likes to be a part of other things and that bothered these big people. They were all after him and planted one to follow him around.”

Earlier this week, Rhea Chakraborty and her brother Showik Chakraborty were changed on Wednesday by Narcotics Control Bureau (NCB) for allegedly buying drugs for her actor-boyfriend Sushant Singh Rajput, who passed away in 2020. NCB filed a chargesheet that named her, her brother, and 33 others as accused in the case.

Sushant Singh Rajput was found dead at his Bandra apartment in Mumbai on June 14, 2020. Rhea Chakraborty, who was in a relationship with the actor, was arrested on September 8 the same year by NCB after drugs-related charges were brought against her. She was granted bail in October after spending almost a month in Byculla jail.