Turkington trailed Hill’s sister WSR-run BMW 330e M Sport after the first runs, and during the second half of the session improvements were few and far between as the track temperature approached 40C.

Out came the WSR trio of Hill, Turkington and Stephen Jelley – who were already running 1-2-3 – for their final runs with a few minutes remaining.

Hill set a purple first sector, before Turkington went quicker still, but both then failed to improve their personal bests in the second sector.

In the final portion of the lap, Hill got into a slide at Coram while passing a Team Hard Cupra and lost further time, while Turkington nailed another purple sector to eclipse Hill by 0.065s.

Four-time champion Turkington had led Jelley around on the first runs, when Jelley set his best effort, and the favour was returned later in the session.

“I surprised myself,” said Turkington, who as championship leader was allowed no hybrid use. “I wasn’t going into qualifying thinking I had a shot at pole.

“Our free practice pace was decent, but everyone else [Hill and Tom Ingram] was five or six tenths up the road, although granted I didn’t put fresh rubber on.

“I got a bit of a slipstream off Stephen which helped negate the loss of hybrid, but with the track temperature so high it’s just about getting in the window.

“You’ve got one lap to do it – you’re just crawling round the out-lap trying not to cook the rear tyres.” 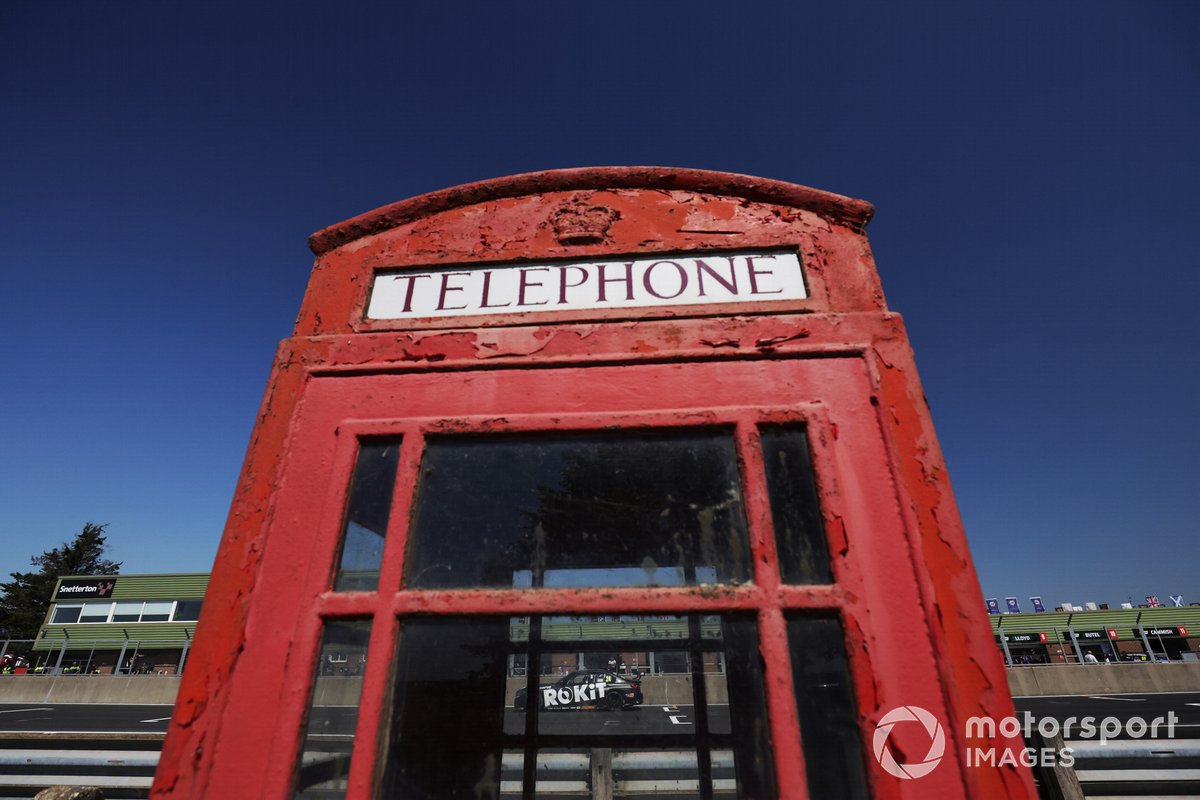 With the hot temperatures seeming to favour the rear-wheel-drive format, Ingram was the fastest of the front-driven contenders, taking fourth on the grid with his Excelr8 Motorsport Hyundai i30 N.

Ingram, at the circuit where the Hyundai took its first win in 2021, was in the pole battle early on but had no answer in the end to the BMWs.

Ciceley Motorsport’s Adam Morgan made it four BMWs in the top five, while veteran Jason Plato, back at the scene of his first BTCC race win 25 years ago, put in the best qualifying performance of his farewell season in the series to claim sixth position in his BTC Racing Honda Civic Type R.

Tom Chilton continued his recent upward curve to go ninth in his Excelr8 Hyundai, with the top 10 completed by the Speedworks Motorsport Toyota Corolla of Ricky Collard.

Reigning champion Ash Sutton was 11th in his Motorbase Ford. He was on a late push-lap when he spun off at Riches.

Double Croft winner Dan Lloyd also went off course at the Esses, but qualified his Excelr8 Hyundai 12th, while Gordon Shedden is 14th after a difficult day in his Dynamics Honda.

Title contender Josh Cook’s woes continue – he was 22nd, and over a second adrift of BTC team-mate Plato. Still, that’s four places ahead of Rory Butcher, although the Speedworks Toyota pilot did set a time good enough for 20th before that was deleted due to track limits.