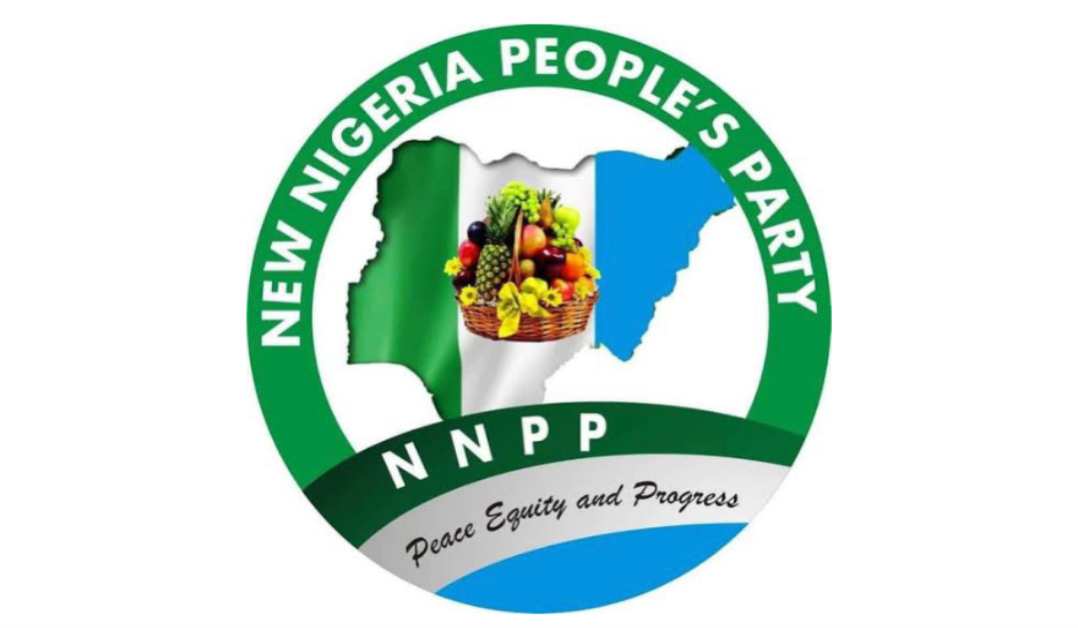 Mr Odeyemi was removed during a meeting at the party’s secretariat in Osogbo, where members passed a vote of no confidence in him.

Speaking after the meeting, the party’s secretary, Adekunle Abolade, alleged that the poor management of funds and the chairman’s autocratic leadership were responsible for the party’s defeat in the July 16 governorship election in the state.

“Going by the record, our former chairman (Odeyemi) has been mismanaging the funds of the party and which resulted in the poor outcome of the party in the July 16 governorship election in the state.

“During our meeting with the board of trustees chairman in Lagos last week, he gave us permission to remove him, and the party’s leadership in Abuja are in support of removing him.

“And the reason is that if Odeyemi is still in charge of the party in Osun, then we will have nothing to show in the 2023 general elections, but by doing what we did now, NNPP has a future in Osun,” he said.

Also speaking, the governorship candidate of the party in the state, Oyelami Saliu, said he supported the decision of the majority to remove Mr Odeyemi.

Mr Saliu, who the members unanimously elected as acting chairman of the party, said he would ensure that the party in Osun moves forward.

Also, one of the party’s leaders in the state, Oyedele Adeyemi, said there are a lot of proven allegations of anti-party activities against the former chairman.

Reacting, Mr Odeyemi said those behind his removal from the office do not have the constitutional right to do so, and the allegations against him were false.

“Those people at the meeting are not members of the executives of the party.

“We have members of the executives who are now party candidates, and the constitution does not permit dual office.

“They do not have the constitutional right to remove me, and also the court just granted an order restraining them and others from acting foolish,” he said.

We have recently deactivated our website’s comment provider in favour of other channels of distribution and commentary. We encourage you to join the conversation on our stories via our Facebook, Twitter and other social media pages.